Only 4 ministers from DAP, compared to 7 for UMNO 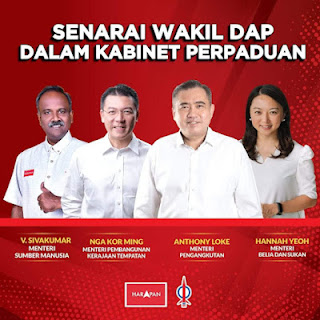 THEY APPEAR FIERCE IN THE PICTURE ONLY

One of the most influential bloggers in Malaysia, Syed Akbar Ali, late last night wrote in his blog OutSyed The Box, questioning the distribution of ministerial positions, announced by the newly-appointed prime minister Datuk Seri Anwar Ibrahim last night. 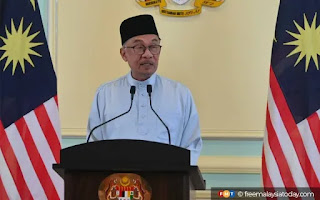 "But they got only FOUR Cabinet posts (14% of 28 ministerial posts in Unity Government Cabinet)," he said.

UMNO won only 22 Parliamentary seats (15% of 147 Unity Government seats) but they got seven Minister slots (25% of 28 ministers), including DPM.

Having won 82 seats, Anwar Ibrahim’s Pakatan Harapan (PH) coalition boasts the biggest representation in the 15th Dewan Rakyat. Unfortunately, it is not enough to form a majority on the floor of the house.

82 PH + 65 pledges of support by other coalitions and individual political parties = 147 (66%) parliamentary seats of total 222. It's about two-third majority.

"It looks like 2nd Class citizen is a choice," said Syed Akbar Ali. 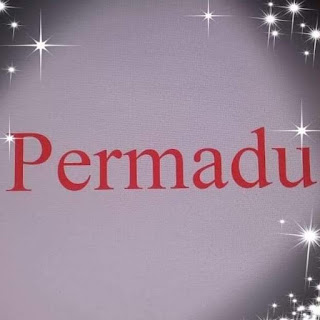 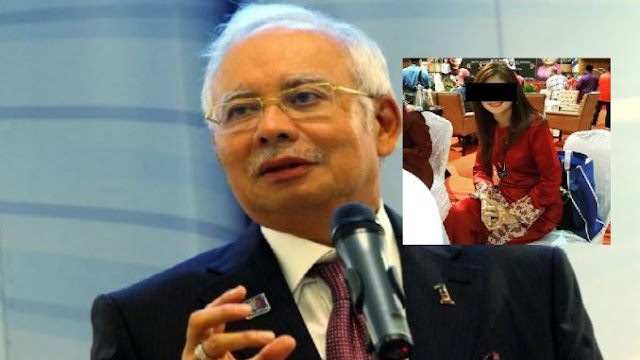 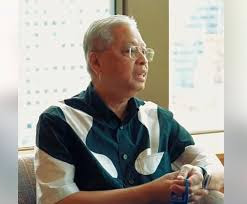 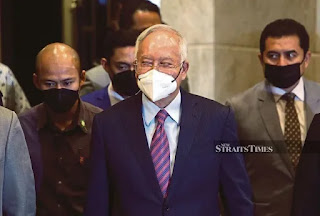 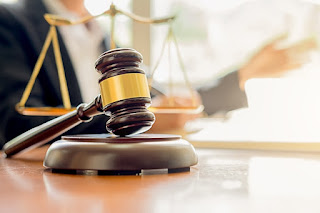 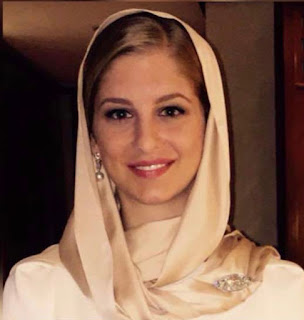 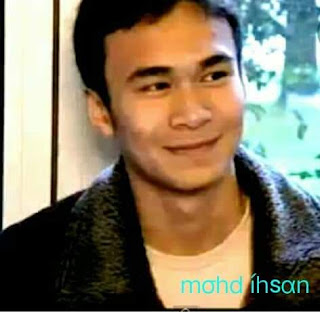 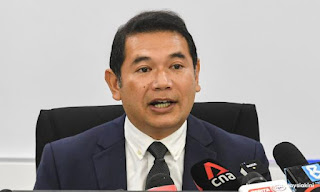 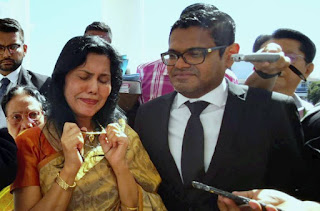